During the national day of

2018, Alipay held a raffle event and drew a collection of China’s Koi, which is a favorite of the world. The prize is a lucky gift bag, which is worth 100 million 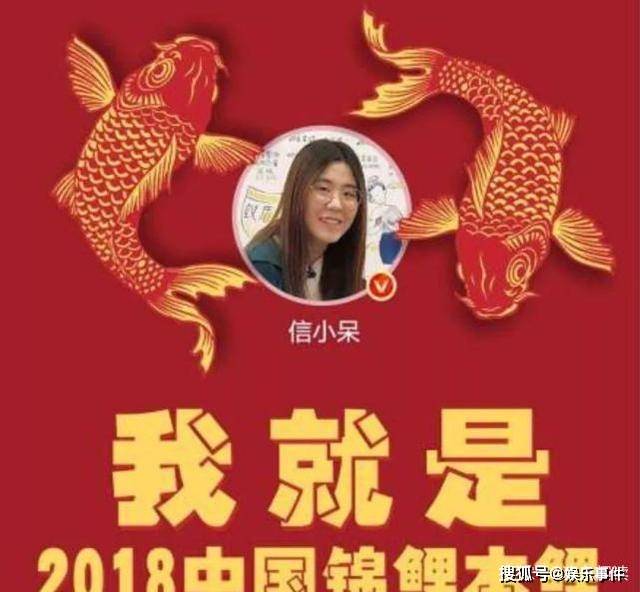 Xin xiaodai was 26 years old at that time. She worked in it in a state-owned enterprise. After winning the prize, she was surprised and said on her microblog, “I don’t have to work all my life after work.”

It’s a long list of lucky bags. It’s estimated that it will take two or three minutes to finish. They are all products that need to be consumed abroad, including shoes, bags, clothes, cosmetics, food, spa, tourism, new mobile phones, air tickets, ship tickets, etc

Looking at the news reports on the lucky Koi, many people envy and sigh. Envy is because she is too lucky, 100 million is very attractive; It’s a pity that many people didn’t know there was such a lucky draw and regretted that they missed it

On June 1, xinxiaodai talked about her current situation on the Internet. It’s not that she wants to be popular every day and doesn’t have to work. She’s not very well now. She has a tendency to be depressed and has no money and no job 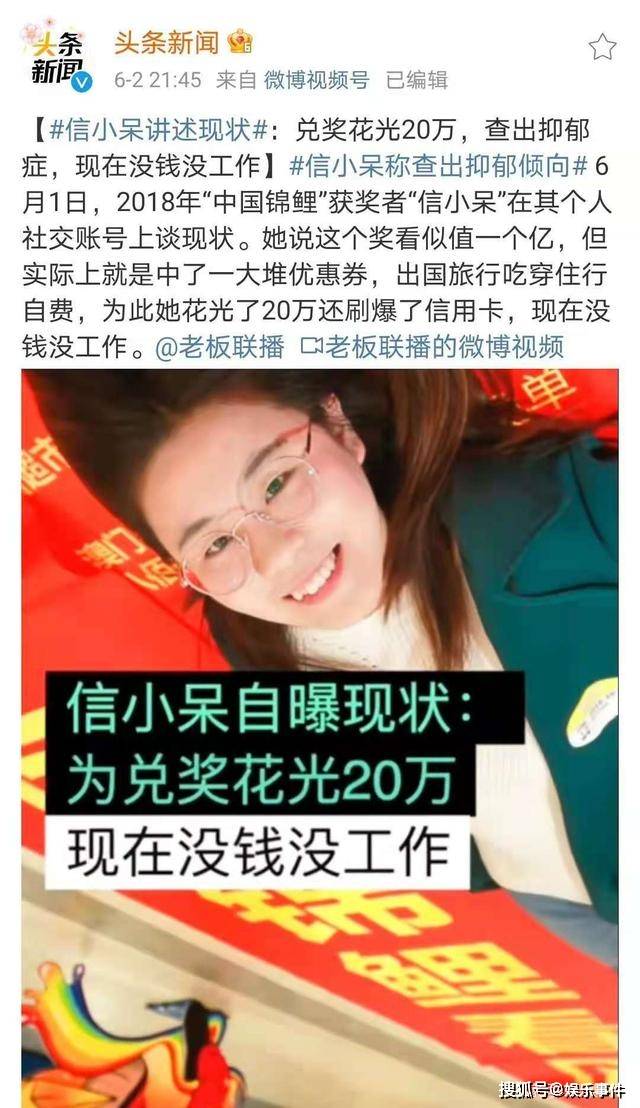 She said that when she knew that she had won the prize, her head was blank and she felt that she would not have to worry about it for the rest of her life, and then she resigned

After receiving the prize, a study found that most of the prizes were for one-time consumption, and they had to be cashed out within a year. It seemed that they were worth 100 million yuan, but they were all coupons, and all the food, clothing, housing and other businesses had to pay for them at their own expense

Then he paid to play in many countries, spent more than 200000 savings and blew up his credit card. I’m also very tired. It often takes several hours to do travel strategies. I often stay up late to catch a plane. As a result, I get sick and go to the hospital more than in the past 26 years 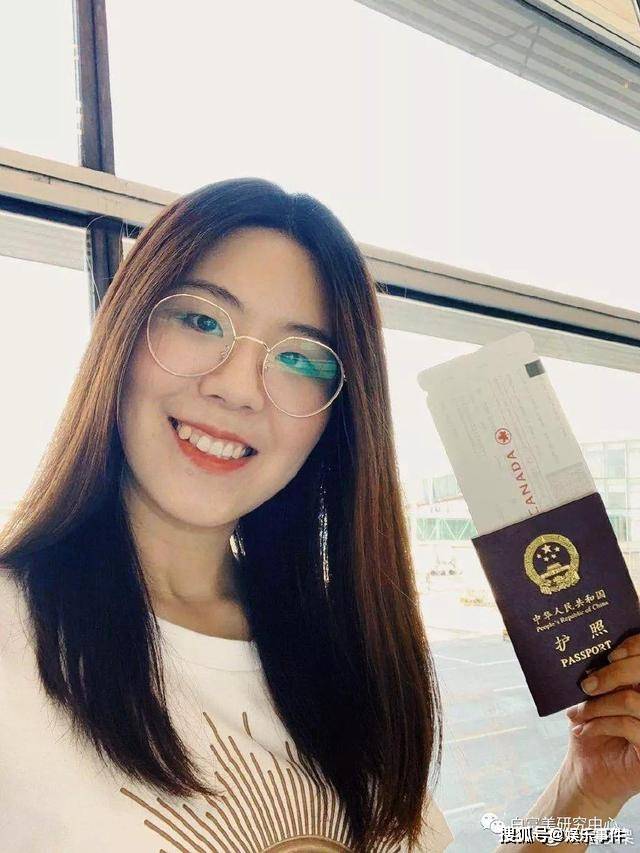 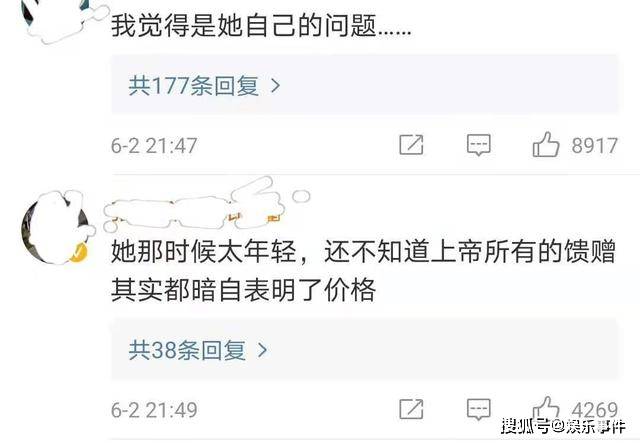