9 8, Alipay Koi Xin Xiao announced the “one yuan transfer of China Koi” activities, which is provided by the super anchor KING program. p>

It is worth noting that after the announcement of the event. Weibo certification released rights protection information for @ time streaming studio of Wuhan time streaming culture media Co., Ltd., indicating that sina Weibo account @ super anchor King embezzled our company’s qualification for enterprise certification. At present, we have filed with the public security organ After the rights protection information was released, some netizens found that @ super anchor King’s official microblog had been blocked, and the microblog prompted that the nickname did not exist at present

On the other hand, xinxiaodai’s lucky draw of “one yuan transfer of Chinese Koi” has been put on record on Weibo. We will continue to pay attention to whether the prize provider will honor the prize as scheduled when it is sealed 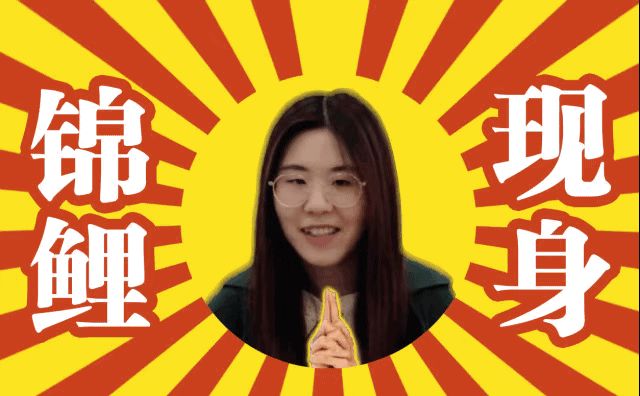