From physical prizes, to free travel, shopping vouchers and so on, Koi can be said to set thousands of favorite in 100 St. After winning the lottery, it doesn’t mean that you will get 100 million, but it’s no problem to have a chance to eat, drink and have fun

Then Xin xiaodai announced that he was ready to start a new business and decided to transfer “Chinese Koi” to the next lucky one. For only one yuan, she can get the title of “Chinese Koi” and the prize of “financial freedom”, which may “exceed” her 2018 year-end prize

Her new career is to take part in a talent show and choose the anchor with goods. If you are elected the first place, it is said that there will be a bonus of 5 million

But if you market your prize, it won’t hinder everyone’s enthusiasm. In less than one day, xinxiaodai’s lottery microblog was forwarded nearly 900000 times

I don’t know if you have noticed that there is a requirement in the details of the lucky draw: in addition to paying attention to Xin xiaodai, you also need to pay attention to the micro blog number of the sponsor of her new career, which is called “XX anchor”

In the afternoon, a microblog account named “time flow studio” issued a statement, saying that the enterprise certification of “XX anchor”, the talent show host, was embezzled from his home 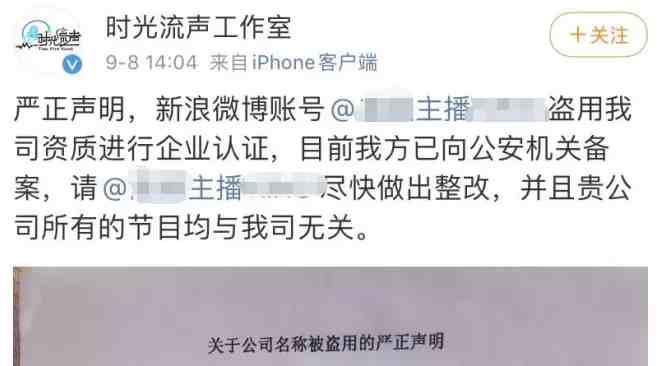 Time flow studio, which came out to question, is a studio engaged in radio drama. Its microblog certification is “official microblog of XX Liusheng culture media Co., Ltd.” 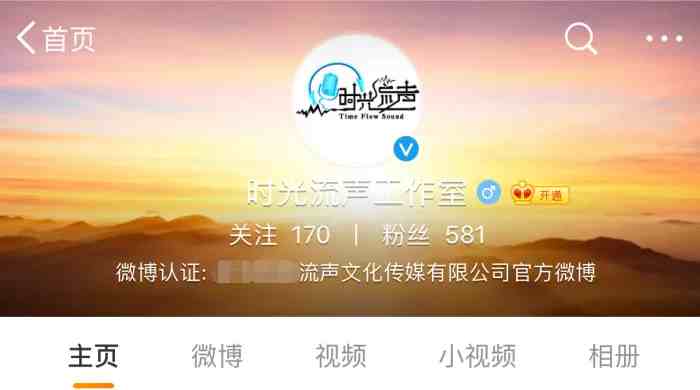 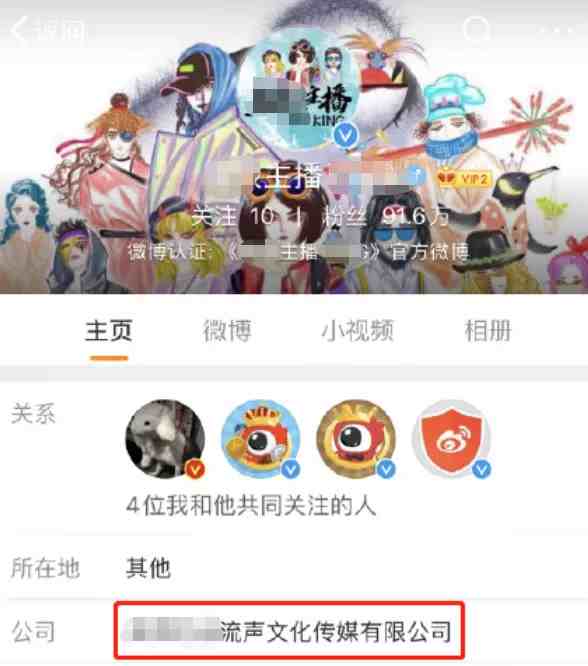 A studio engaged in radio drama, and a variety show ready to engage in anchor talent show, eight strokes can not play. According to the radio drama studio, it has never authorized other organizations or individuals to use the company’s name and information

First, the name of the prize is vague. Before Xin xiaodai won the prize that year, the list of what brand to give and what gift to give was very clear. After this transfer, all the prizes in the prize list of Koi were only marked with “brand X”. What brand is that 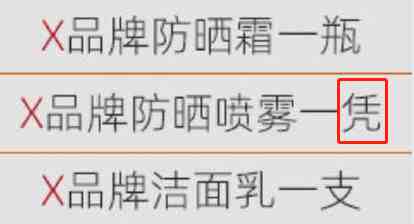 Next, the plot is even more wonderful. Before the response of Xin xiaodai or “XX anchor”, the microblog number “XX anchor” actually disappeared first

On the evening of September 9, the day after the radio drama studio raised the question, another trumpet who claimed to be “XX anchor team” issued a statement of apology

“XX anchor team” said that they failed to apply for blue V, so they found an agent, but they were cheated by the agent. It means that the “black agent” falsely uses the name of another company 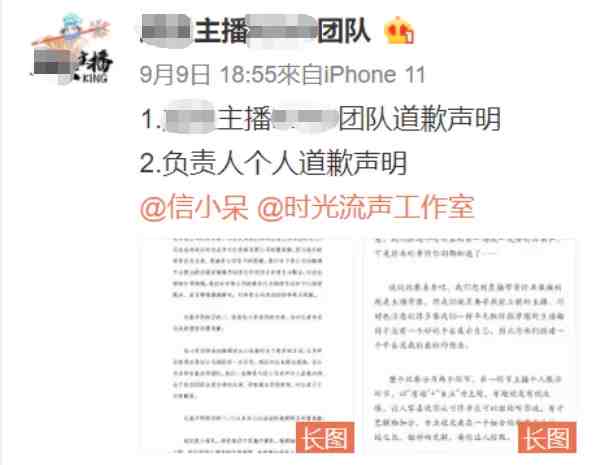 On the one hand, xinxiaodai sent out the communication record with “XX anchor”, saying that he was not rigorous and accepted the invitation without confirming the qualification of the other party in detail

Then, the official of “microblog lottery platform” concluded that “XX anchor” involved in false authentication, and the account had been closed. Xinxiaodai’s account number has not been sealed, but he should also bear part of the responsibility. He will be banned from speaking for three months and his credit score will be deducted

Xinxiaodai, like many travel bloggers, began to send beautiful photos, sometimes received advertisements, and opened his own shop this year. All the way to the development of online Red bloggers go down, but until today, Koi has not swam out of the sea 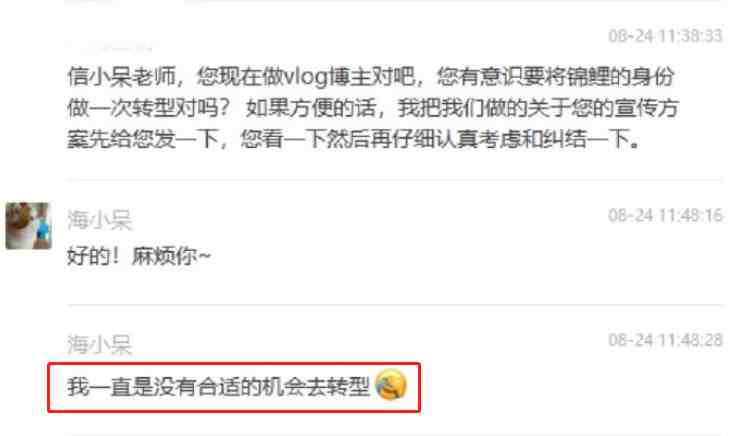