Under the epidemic situation in 2020, many young people have more thoughts about their future development. Do they continue to take risks or follow the trend 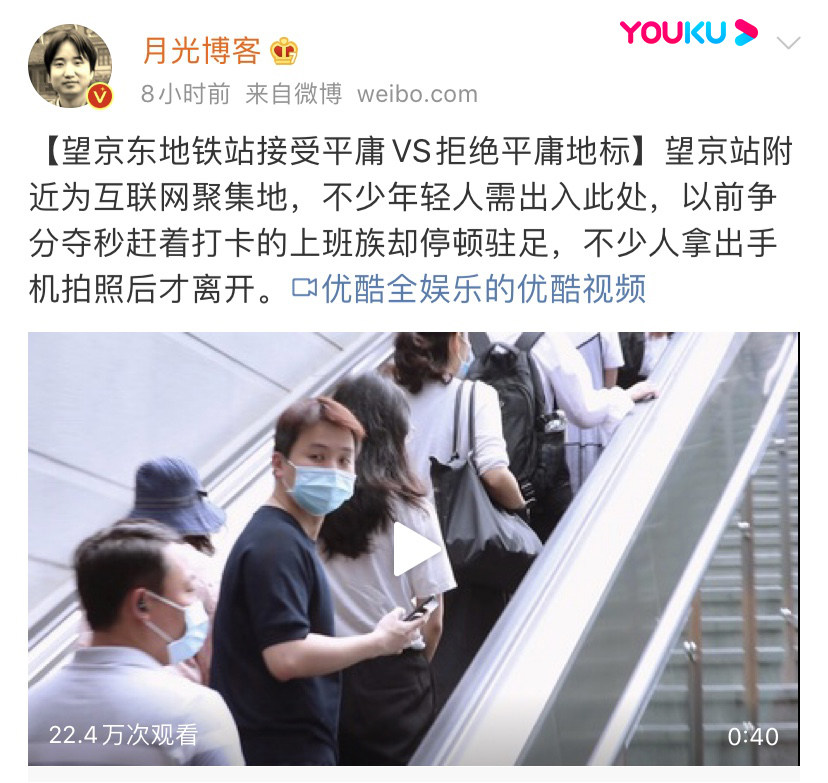 At 8:30 a.m. on August 27, people who had just experienced an early peak walked out of Wangjing east railway station one after another. What came into sight was that the exit was covered by “accept mediocrity” or “refuse mediocrity” ground stickers 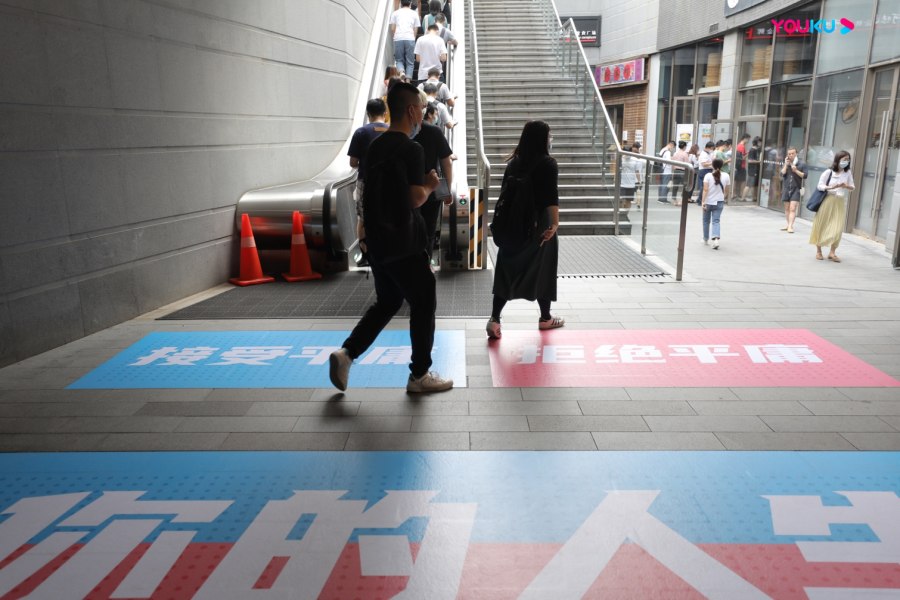 In the passage with short stay time, this problem attracts many people to stop. Young people who once lived in Wangjing will immediately “refuse”, but now in the epidemic environment, “escaping from Beijing, Shanghai and Guangzhou” seems to be a great choice in the social media environment, a choice that most people can identify with. Therefore, many young people can not be as resolute and calm as before when facing this problem at this moment 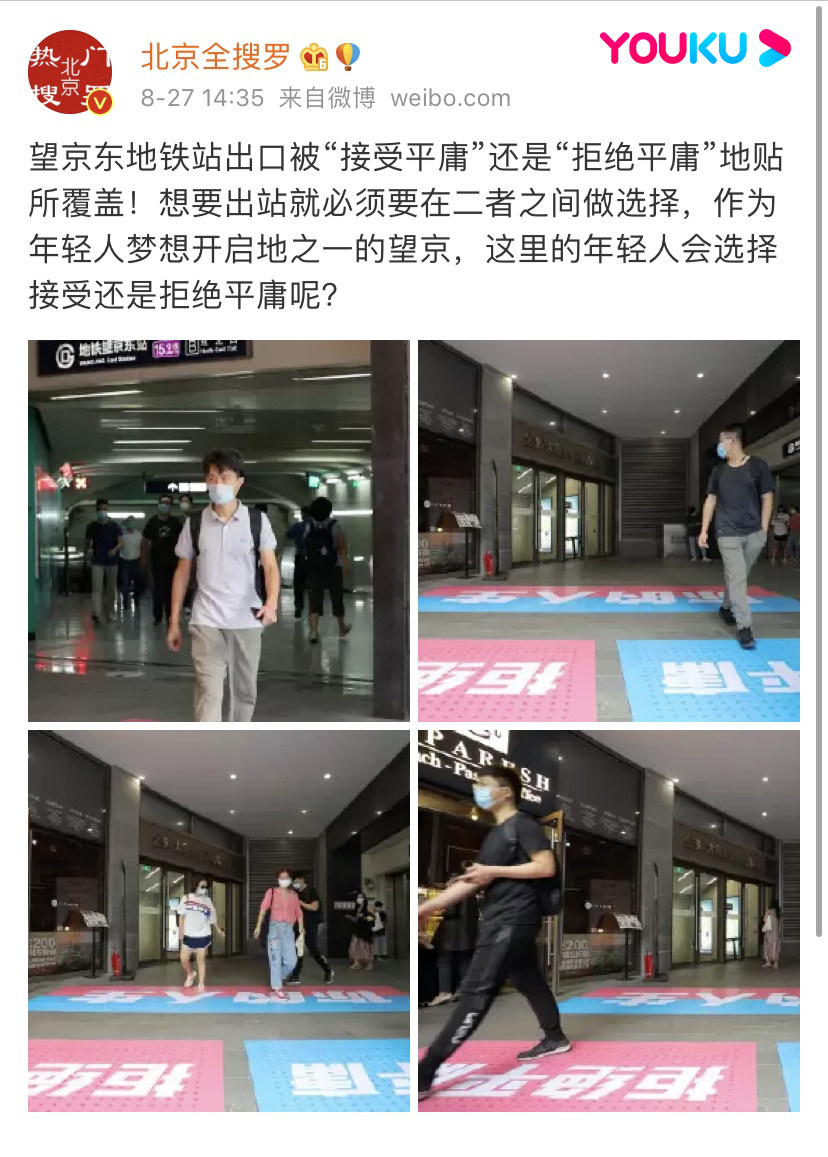 Some people made videos of these young people’s choices and sent them to social platforms. Many local big V’s vied to participate in the discussion. Some netizens even offered a golden sentence: “choose to accept mediocrity, who says that what lies is salted fish, maybe Koi”! A few simple Posts reflect not only the answers to multiple-choice questions, but also an experiment. Youku, the initiator behind this, seems to bring more to young people

On August 28, the day after launching the “mediocrity” experiment, Youku launched the summer special program “corner” debate show, with the theme of “should contemporary youth accept mediocrity or refuse mediocrity” 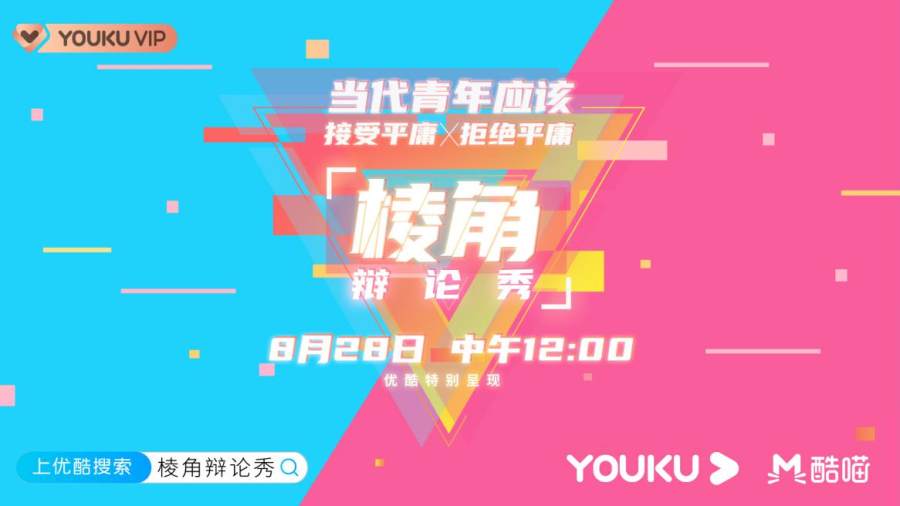 Xu Jiru, a talented woman from Harvard who is also a debater, is the host of this debate show. The “liangbaikai team” composed of Li Zongsheng, a game planner of the “northeast tiger”, Yu JiangHao, Ph.D. of Tsinghua University, Kui Kui, a sister of funny talent, and Chu Yin, a professor of international relations, believes that life should be like a cup of ordinary liangbaikai, accepting mediocrity; The “compromise is not the team”, which is composed of talk show actor Xiaohei, Zhai Yuning who got the full marks of the college entrance examination, Peking University talented girl Li chunmo who is the guard of the Yangtze River at the grass-roots level, and the legendary debater Lu Yiming who is born after 70, believes that the secret of life lies in never compromising and refusing mediocrity

In the face of this multiple-choice question, two groups of debaters with different backgrounds and growth experiences, combined with their own development, give different answers“ Li Zongsheng believes that “rejection of mediocrity leads to the 996 of contemporary social livestock. The so-called free working hour system is that leaders can freely arrange when you work.”; Zhai Yuning, an 18-year-old gifted debater, has the courage to “pull the veteran off the horse” and shows us the passion of a strong youth to make a strong country 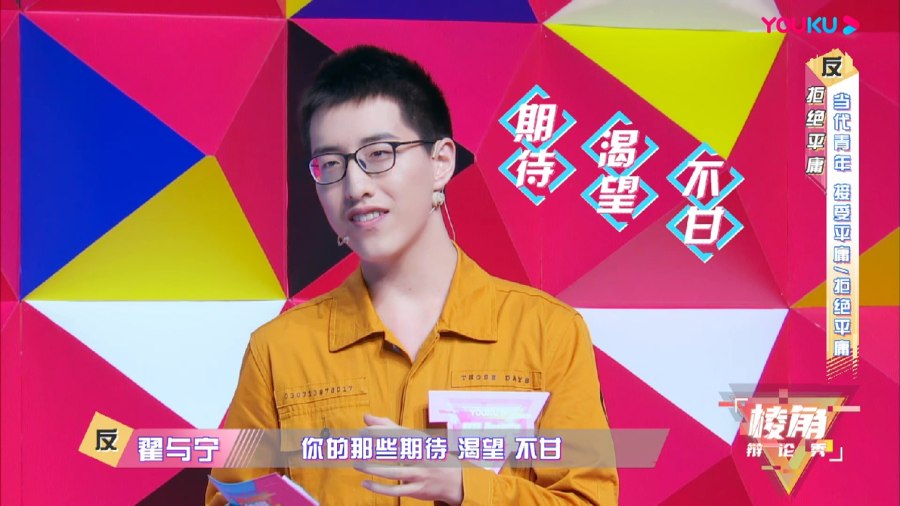 What is particularly impressive is the speech by Li chunmo, a female master of Peking University. Combining her career choice in the Three Gorges water conservancy project, she said, “the choice is not instantaneous, but it is not a very difficult option to connect the fate of the individual with that of the country. When the destiny of the individual and the country is closely combined, if the young people refuse mediocrity, the nation will refuse mediocrity, and the country will refuse mediocrity “, which caused the young audience’s frequent nodding and applause