What kind of things can be regarded as good luck for a nine to six day animal? I think it must be suddenly told: you won the lottery, from now on you can realize the freedom of wealth! Many people call such an unattainable thing daydreaming, which means that no one can easily achieve a win-win life

However, xinxiaodai changed from a common social animal to a koi rich man overnight, and then entered a new life. Koi, once admired by millions of people, what’s her recent situation 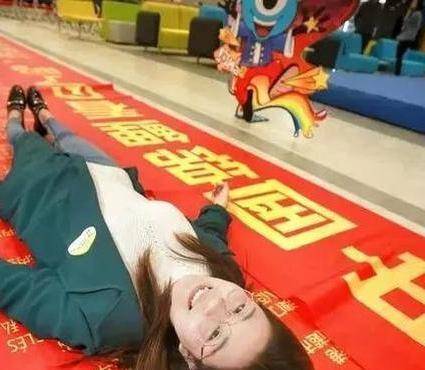 In September 29th of

2018, Alipay launched a raffle event to bring a lucky gift to a lucky boy. The rules of the activity are very simple. As long as you forward the microblog, you will have a chance to be the lucky one. Once the activity started, there were more than 1 million forwarding in just six hours. Finally, among the 3 million forwarding, xinxiaodai became the koi favored by the goddess of luck

What kind of super gift package will Koi get? The activities of Alipay Koi first sold a pass to everyone, and did not send the prize directly. Instead, they wrote the list of prizes and prizes on a banner. This banner, which was sponsored by thousands of famous brands, was more than 100 meters long, worth more than one billion. p>

However, most of these prizes are not real objects, but gifts provided by various sponsors around the world. Koi can only open and enjoy them when they go to the local area, and there is a time limit for these prizes. This also means that Xin xiaodai must make a choice between continuing to stabilize his life or starting his tourism life

In the face of such a big business, Xin xiaodai, like most people, chose the latter. He bid farewell to his post of hard work day and night, packed up his bags and started a walk on tour. From watching the sea to skiing in Hokkaido, from sunbathing in Thailand to watching the sunset in Maldives, she has experienced the local conditions and customs in different places and seen the differences in the world 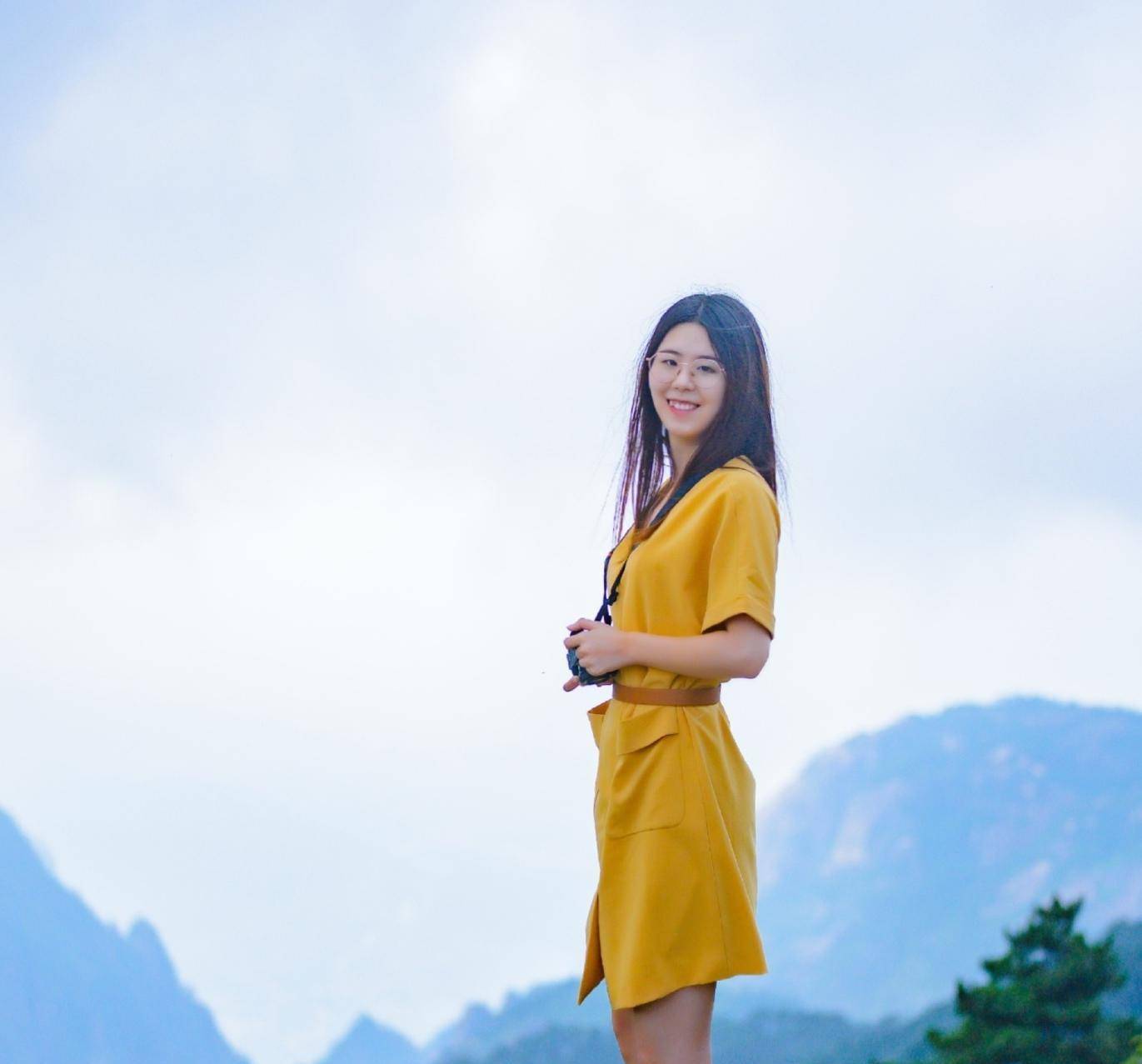 However, xinxiaodai’s journey around the world is not plain sailing. There is the most fatal bug in her Koi gift bag. The presentation of prizes is not a one-stop service. Many places offer scenic spots, but they don’t provide basic necessities of life. She spent almost all her savings on her own pocket. Her global travel had to be stopped because of lack of funds. When she was in a mess, 1.2 million Weibo fans who wanted to watch her play her life became her back force

Xinxiaodai contacted the company to help her package and manage her microblog. Taking advantage of Koi’s favorable popularity, xinxiaodai transformed into a tourism blogger. After becoming a travel blogger, more and more businesses have come one after another, and have taken the initiative to ask for cooperation with her. Xinxiaodai, who has become a net celebrity, offers 50000 to 80000 yuan for an advertisement, not to mention the revenue she gets from shooting vlog and endorsing for scenic spots. However, she also launched a lucky draw on the social platform, and since then she has become an Internet celebrity who relies on traffic to eat 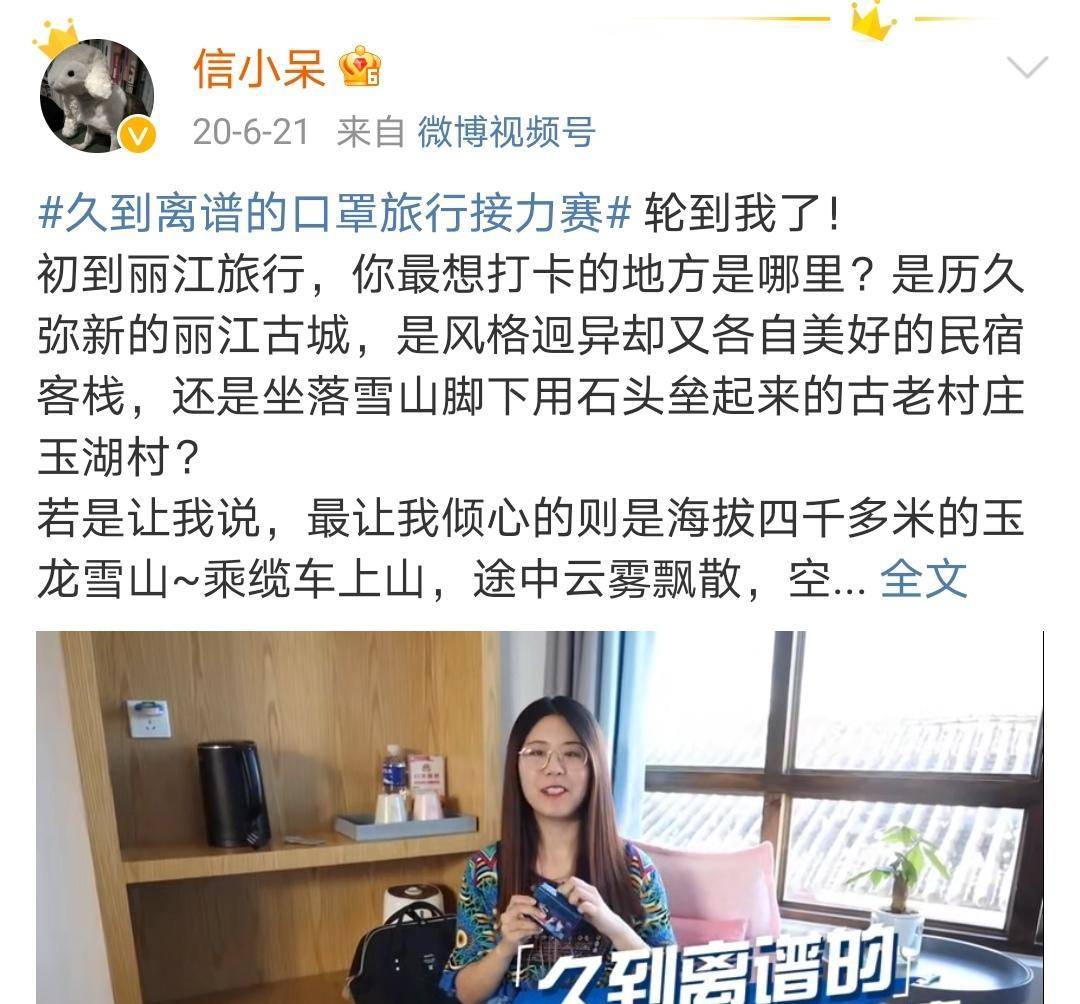 From xinxiaodai to wanghong, she has never stopped on the road, but xinxiaodai’s situation is not as easy as people think. From an ordinary office worker to a flying man who travels all over the world, from a social animal who only needs to wait for a monthly salary to the Internet red who needs to worry about the traffic heat all night, xinxiaodai’s body has been on the decline. Fortunately, she survived all the hard work, and now she can easily handle all the difficulties she encountered 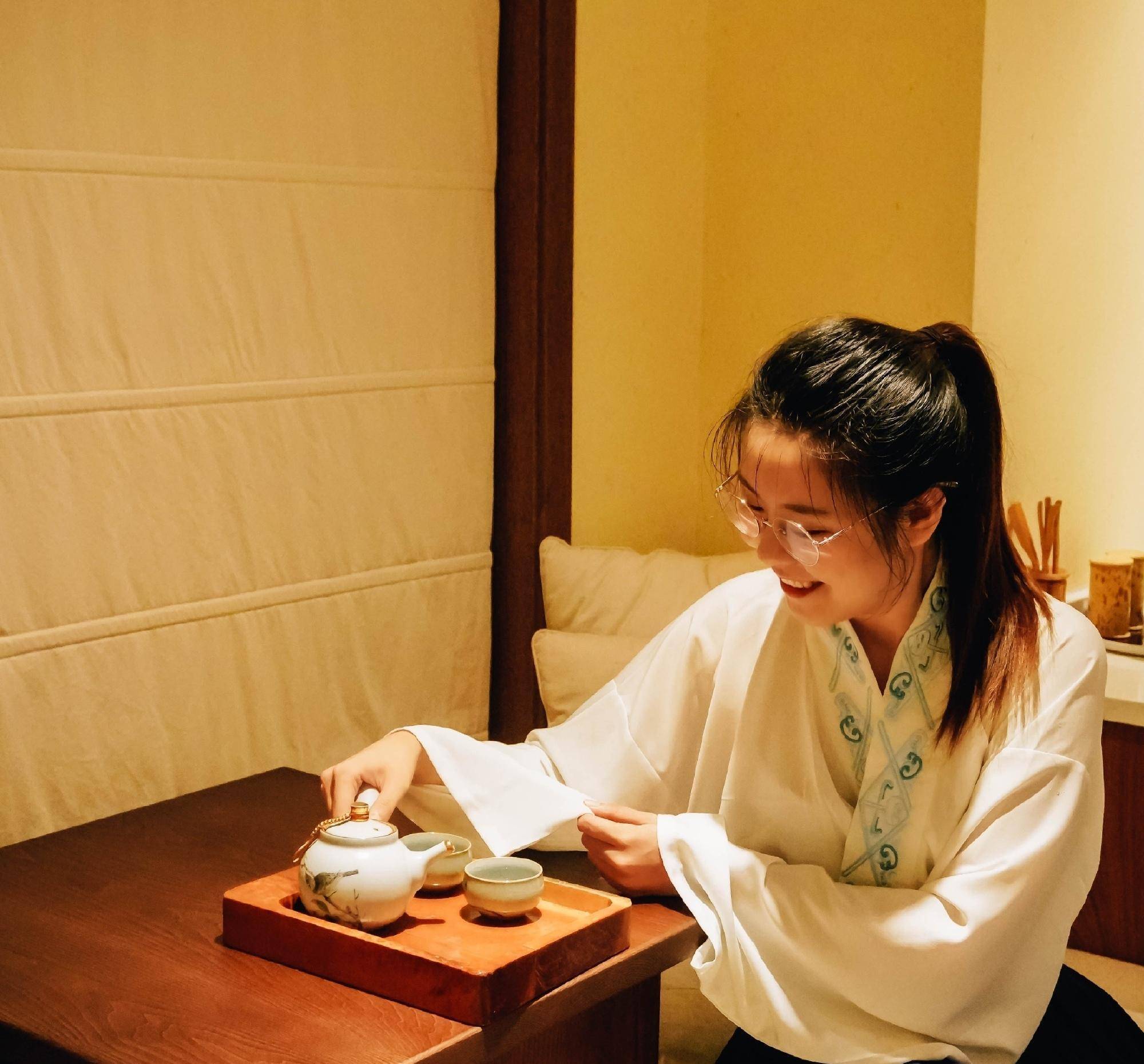