On May 11, little ha Mei, who is quite popular in the whole network, will officially open the first show of Momo’s return at 21:00. For this sudden return, the eight trigrams pointed out that little ha Mei aimed at Momo’s throne 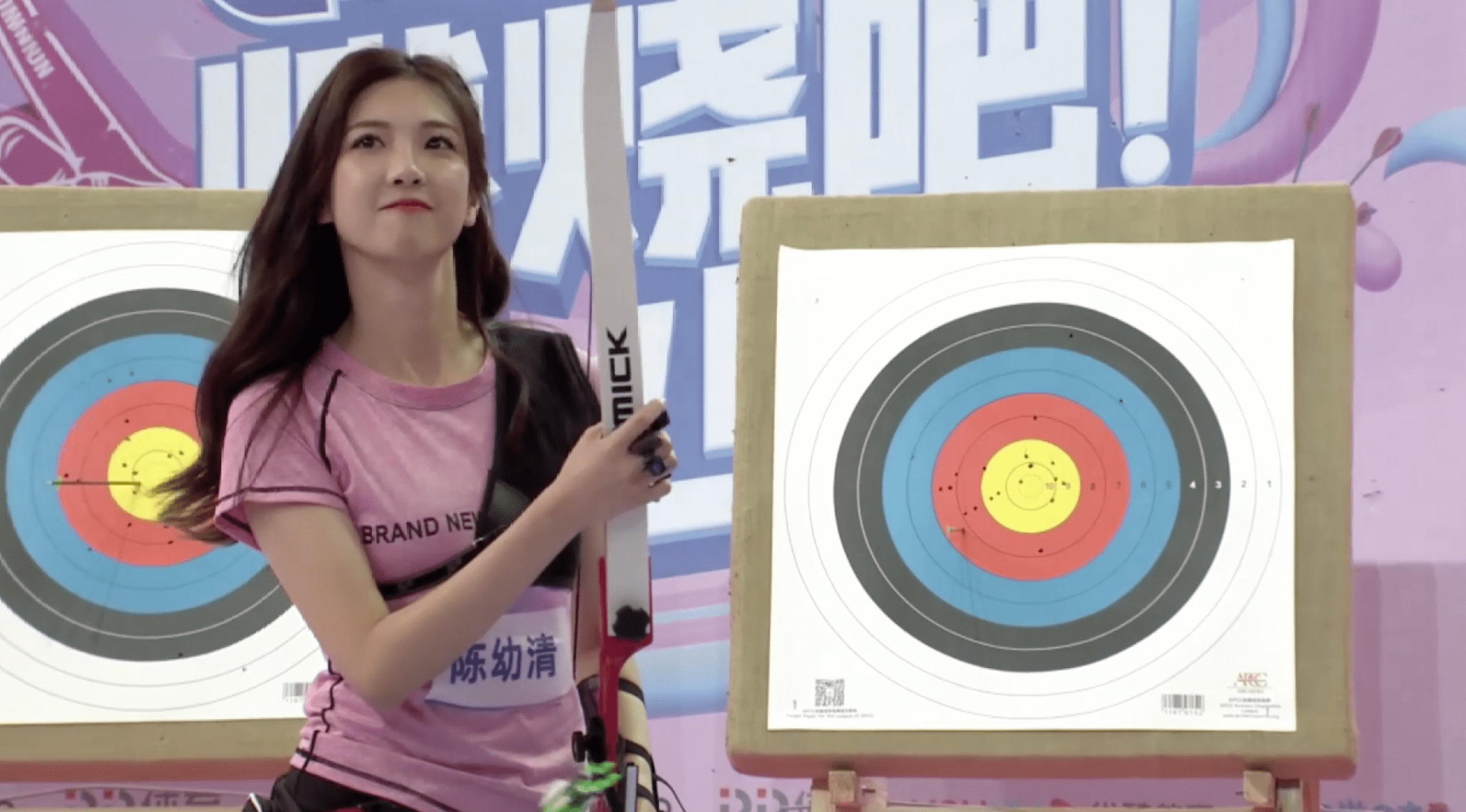 Xiaohamei is lively and fluent. Many fans are obsessed with her “Fupu”, and her bright personality is also quite popular. In Momo’s sports variety “burn it, girl”, xiaohamei defeated many powerful opponents with Koi physique and won the second place in women’s archery; In the water polo match, xiaohamei’s frequent success in goal keeping brought good luck to the whole team with her strength. She was called “Koi goalkeeper” by coach Yang Wei, and finally won the “extraordinary Koi girl” award 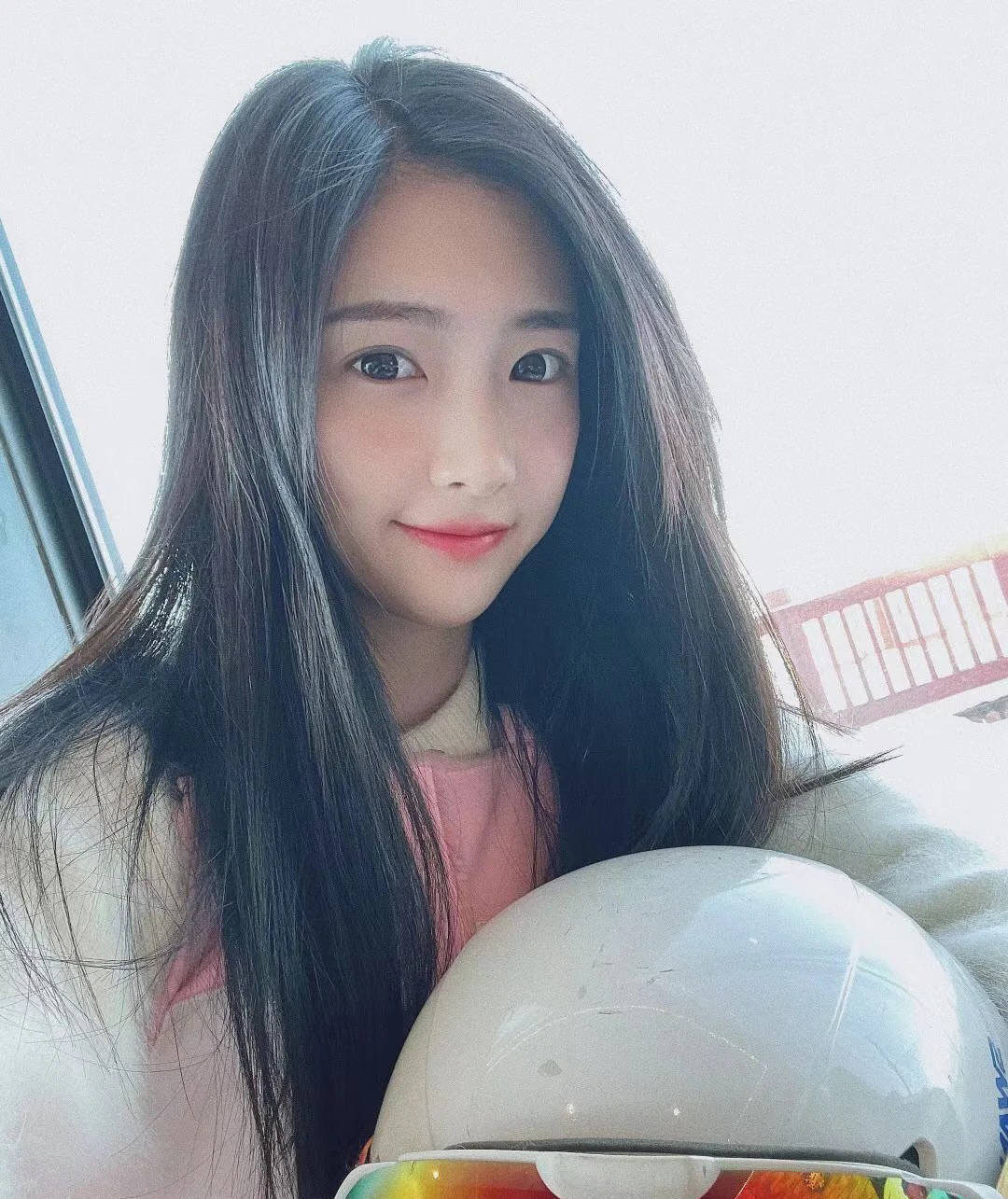